You are here: Home / Plumbing Service / The Skinny on Defective PEX Fittings

PEX piping has become more and more common in commercial and residential plumbing in Asheville and elsewhere. PEX pipes are made of a flexible material called crosslinked polyethylene that’s better than metal pipes or rigid plastic pipes, such as PVC pipes. PEX pipes, for example, are less likely to burst or corrode. PEX pipes have been used in the United States since the 1980s. But these pipes still need to connect to existing pipes, and that’s where PEX fittings play an important role. Pipe fittings connect a length of PEX piping to plumbing made of other materials. The fittings themselves are typically made out of yellow brass, and they may include:

When Fittings Are Defective

All the pieces of a PEX fitting have to work, or the whole thing may fall apart. When they corrode, you may experience a minor leak or a major flood, neither of which is welcome, and both of which could result in a service call at best. So it’s no surprise that a recent spate of defective PEX fittings have caused havoc for homeowners and business owners.

Defective PEX fittings are those that leak, prematurely degrade or cause any damage as a result of premature corrosion. A class action lawsuit against Zurn, a fitting manufacturer, concluded with a win for the plaintiffs. If you have fittings that are labeled “Zurn F1807 Fittings,” contact Zurn to see if you qualify to be included in the class action settlement.

The defective fittings included in the class action lawsuit were made using a poor quality of yellow brass — UNS C3600 and C37700 brass alloy. As a result of the lawsuit, Zurn has admitted fault for using the inferior brass. These defective PEX fittings were made with yellow brass that contains a lot of zinc.

When water flows through your PEX pipes, the zinc in the fittings can seep out of the fittings, causing a white residue to build up inside the pipe, constricting water flow. It works the same way as plaque that constricts blood flow in your arteries. The leaching of zinc also makes the fittings weaker, resulting in dezincification.

In PEX pipes, the zinc build-up can cause your kitchen and bathroom fixtures to clog. It also causes fittings to crack or break, leaking water within your walls or underneath your house. The specialists at Blue Planet Plumbing can identify defective fittings, remove and replace the fittings with ones that don’t contain zinc.

Your Ally Against Defective Fittings

Defective PEX fittings can be a major hassle — and they can cause damage without you even realizing it. Typically made of yellow brass, these defective fittings were first introduced in the 1990s. They were installed in homes, offices, apartment buildings… everywhere. The full scope of the issues they’ve created hasn’t been fully determined.

You don’t have to look far for help, though. Georg Efird of Blue Planet Plumbing has never installed a Zurn pipe fitting in any of his customers’ homes. He and his staff only use proven, high-quality parts. But he can remove your defective fittings and install new ones that are durable and long-lasting. That’s peace of mind you need.

Defective PEX fittings can cause extensive damage to your plumbing and require expensive repairs if the issues aren’t identified and replaced before the pipes completely fail. If your home or business has PEX pipes, watch for signs that your pipes may need to be replaced or repaired, such as:

Call Blue Planet Plumbing at 828-423-6289 if you’re experiencing leaky pipes or severe symptoms above. A plumbing technician takes the following steps to ensure your pipes are working properly:

Blue Planet Plumbing gives you a price upfront and sticks with it. There are no surprises. This is an Asheville plumbing company that delivers the work as promised. Blue Planet Plumbing has been working to build an unmatched reputation since its inception. Please explore the reviews and call to discuss your plumbing needs. A high percentage of calls come from repeat customers and referrals. If you refer someone and they hire us, you’ll receive a $50.00 credit on your account. Make sure your referral mentions your name. That’s our "thank you" to all our satisfied customers who refer Blue Planet Plumbing. Get the details.

[I] called them with a plumbing emergency the evening I was expecting 50-plus guests. They came immediately and corrected the issue before my guests even noticed. Blue Planet Plumbing has been very responsive. Respect for Your Home

Respect for Our Home

We will periodically send you useful tips and promotions on Blue Planet Plumbing services.

We offer plumbing services in Asheville and surrounding areas within a 20 minute drive of the city. Call us at (828) 423-6289 to experience the Blue Planet Plumbing difference!

We are an exclusive distributor for 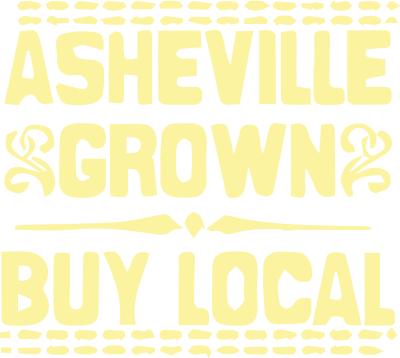 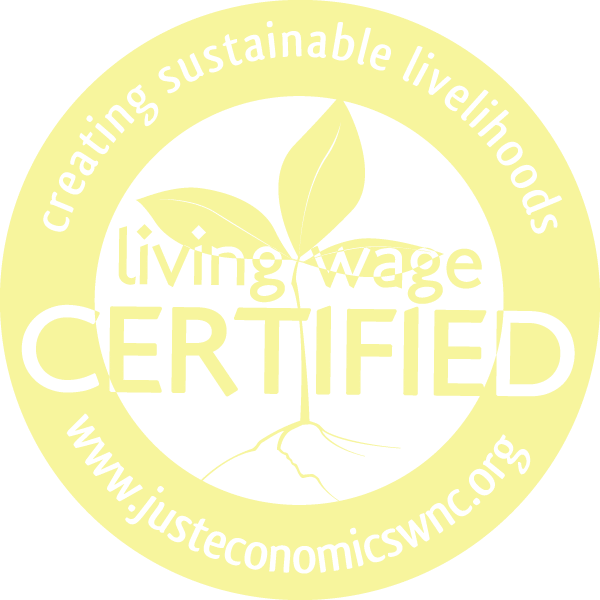 At Blue Planet Plumbing, we are doing everything we can to be here for you during this time.

The health and safety of our customers are our top priorities, not only during these concerning times with the spread of COVID-19, but always. Our team is prepared to continue business as usual while taking precautions as necessary when in your home or place of business. We’re following updates on COVID-19, including guideline reviews from the Centers for Disease Control and Prevention (CDC) and local health officials. We will continue to take actions necessary to help protect the community.